Rob takes responsibility and vows to never shoot another black person in GTA. He declares a life of only killing cops in Grand Theft Auto. 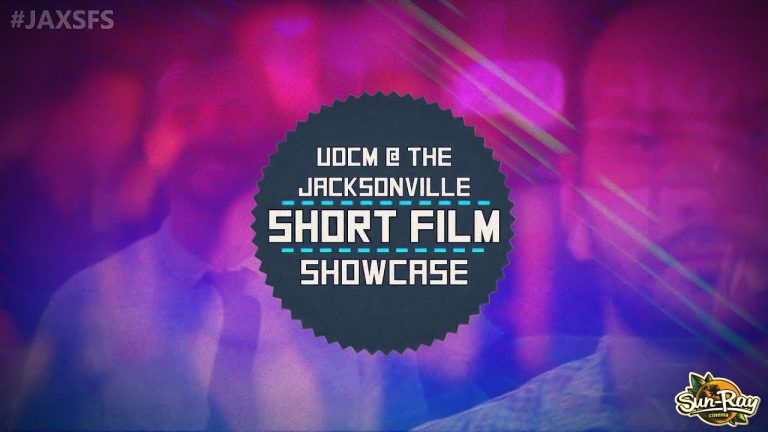 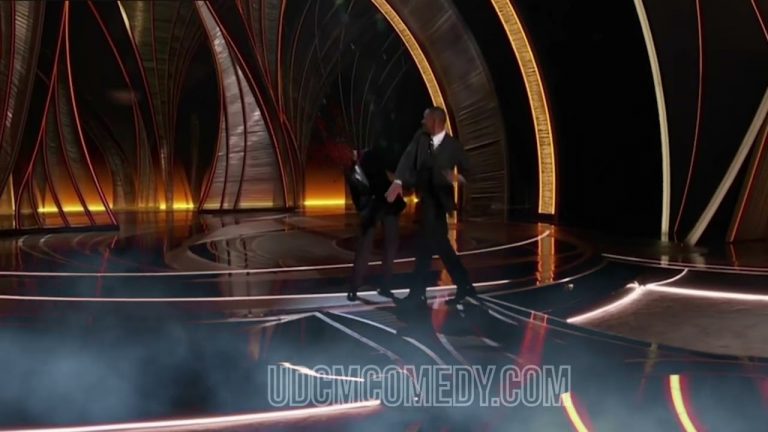 The slap but it’s deadly 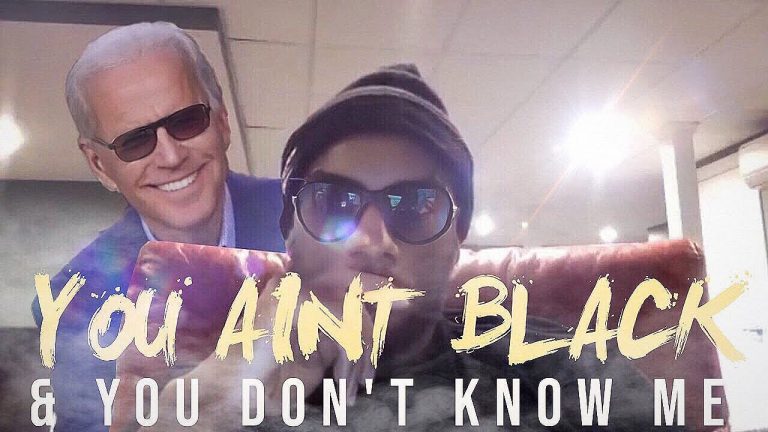 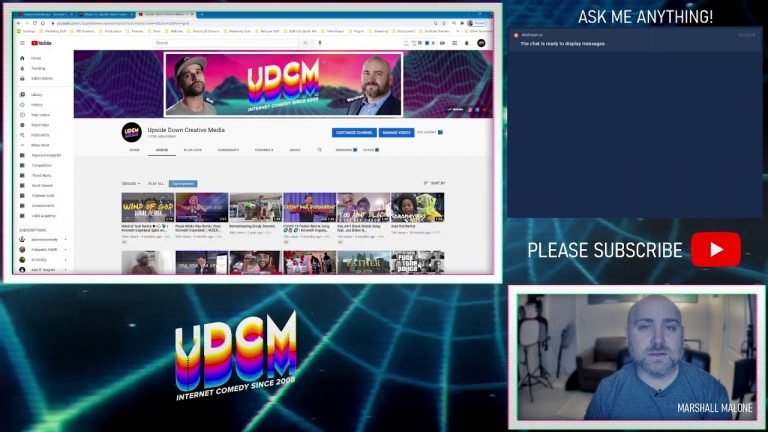 Thank You For Getting Me To 1000+ Subs | Live Stream Ramble 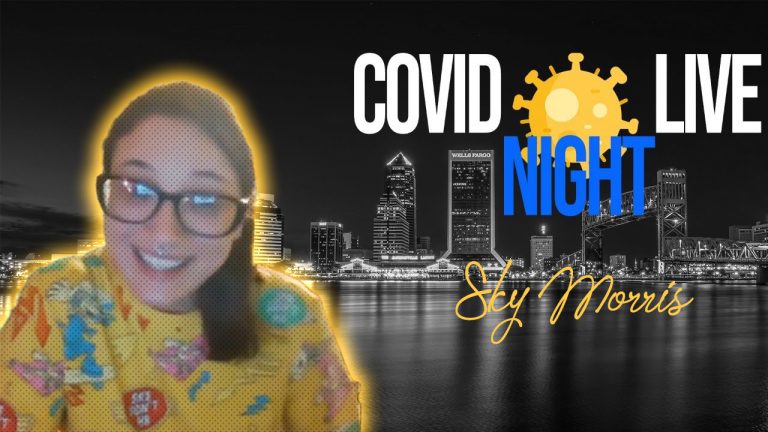 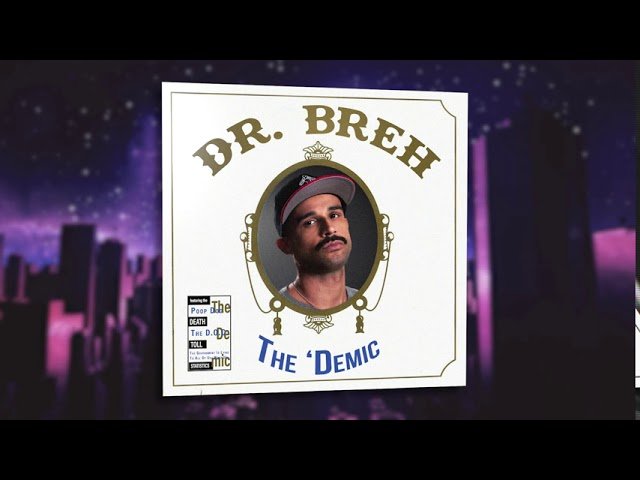 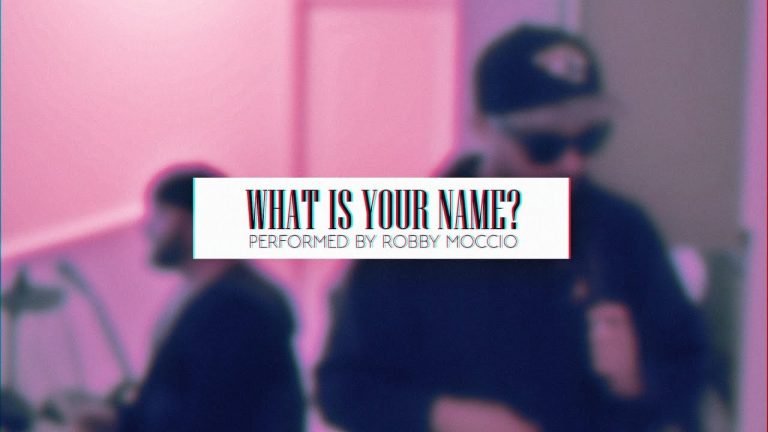 Tell Me What Is Your Name: Performed By Robby Moccio 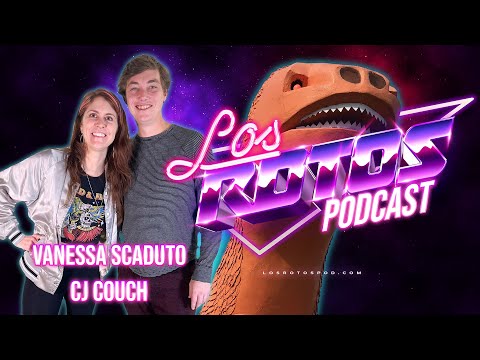 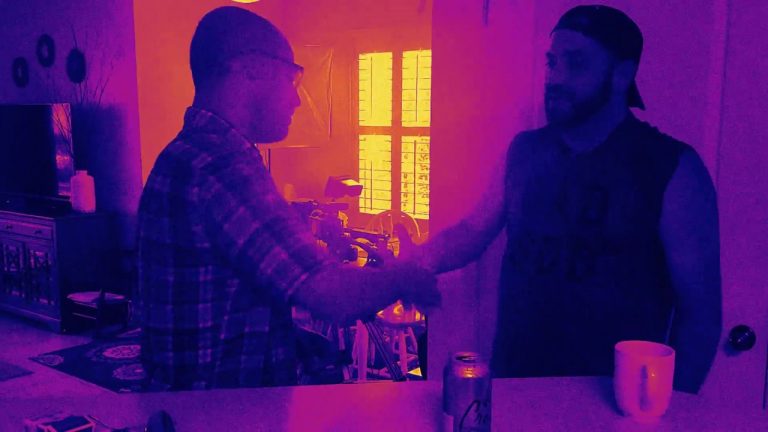 Fathers That Abandon Their Children Are Gay // Cell Phone Shorts 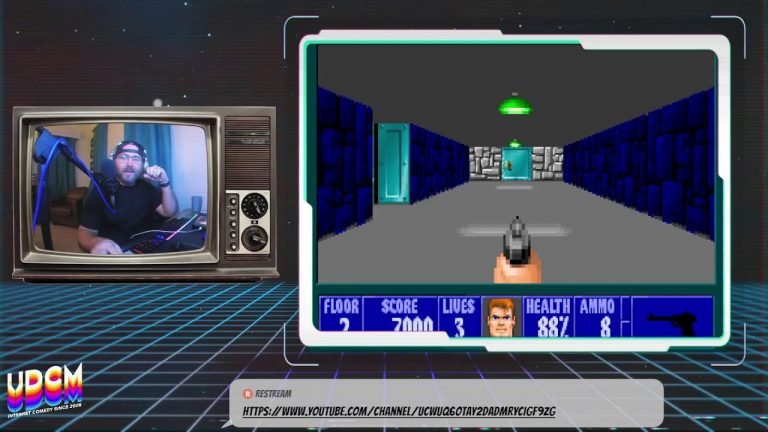 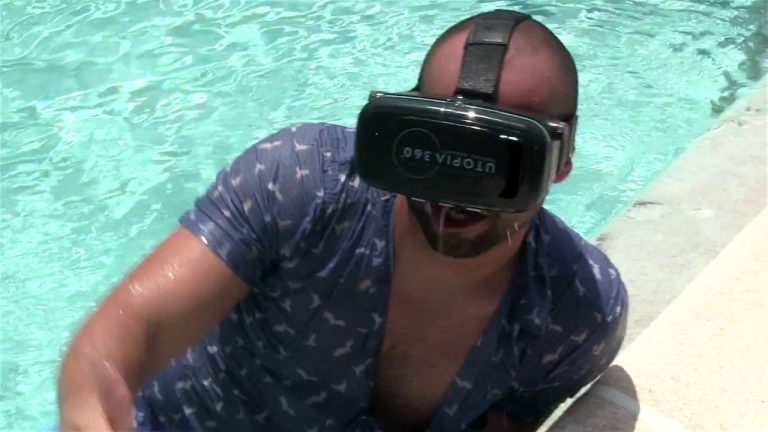 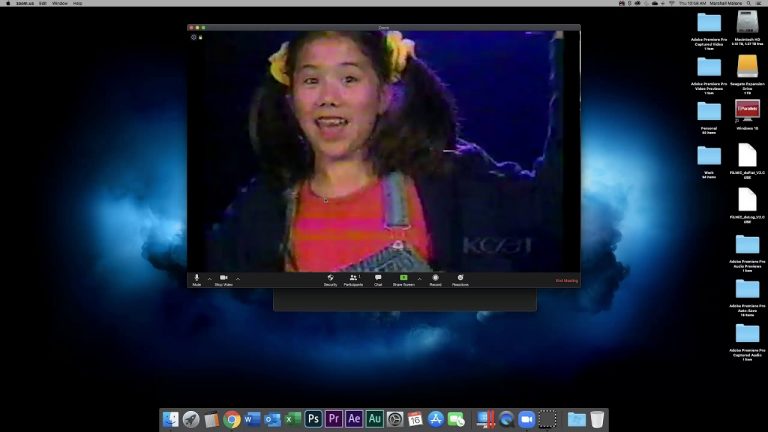 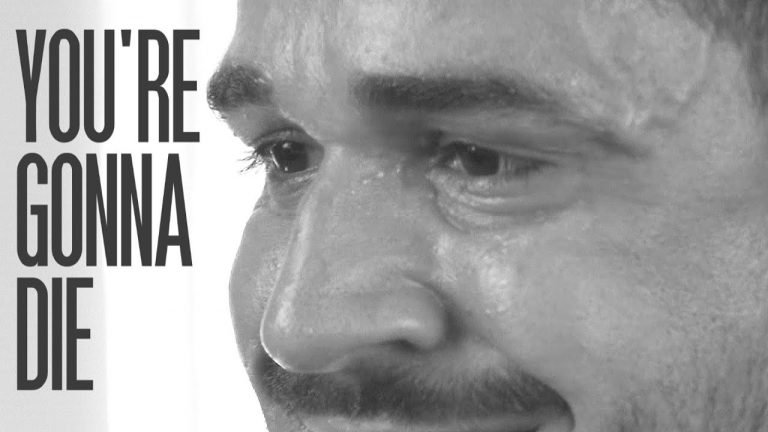 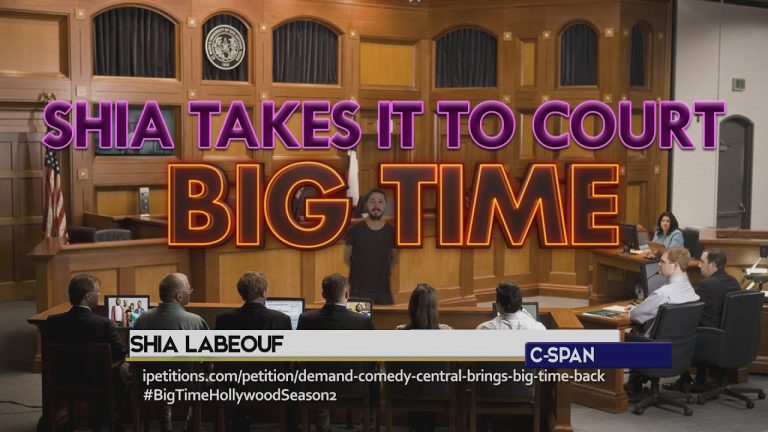 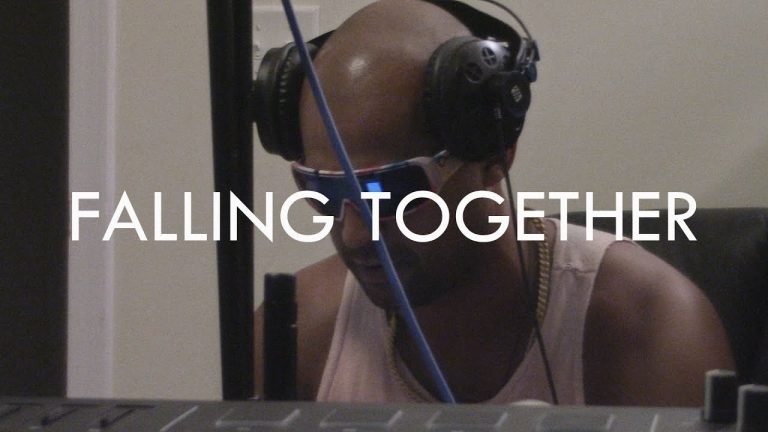 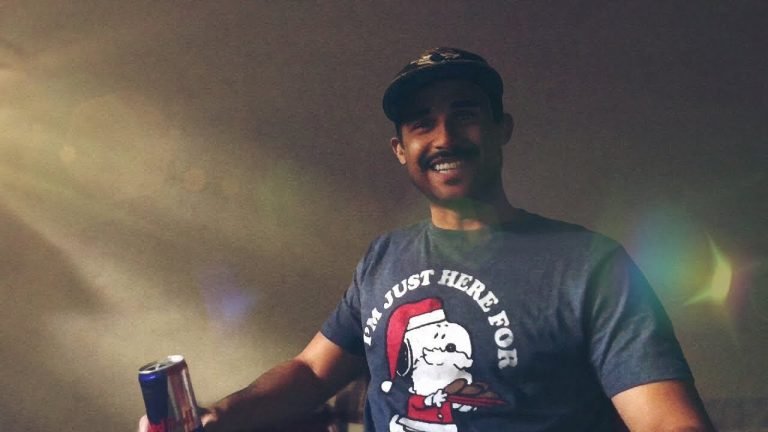 Blooper Reel From That One Sketch 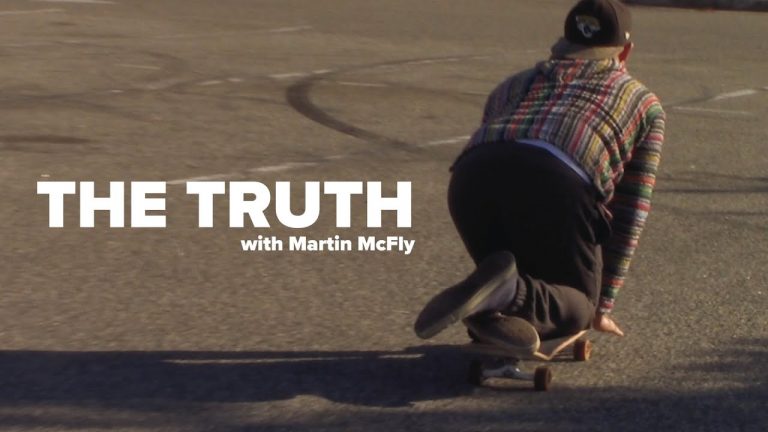 The Truth About Thanksgiving: Part 2 | Outtakes of Skate Life: OP 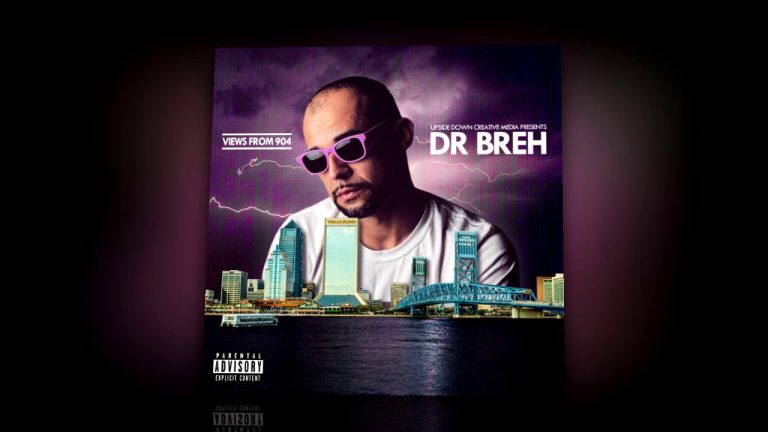 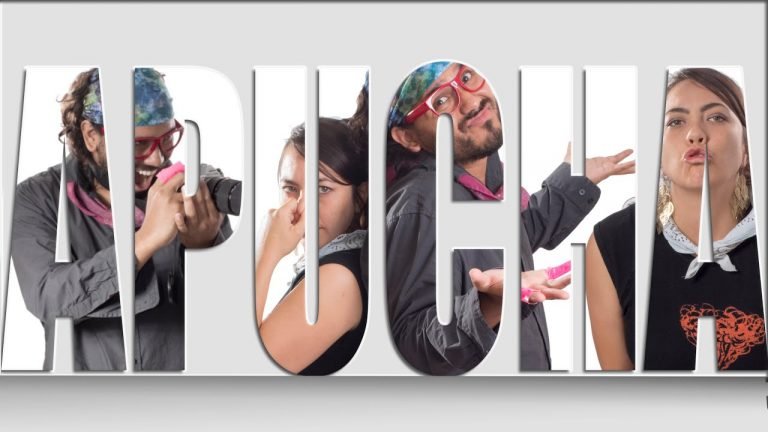 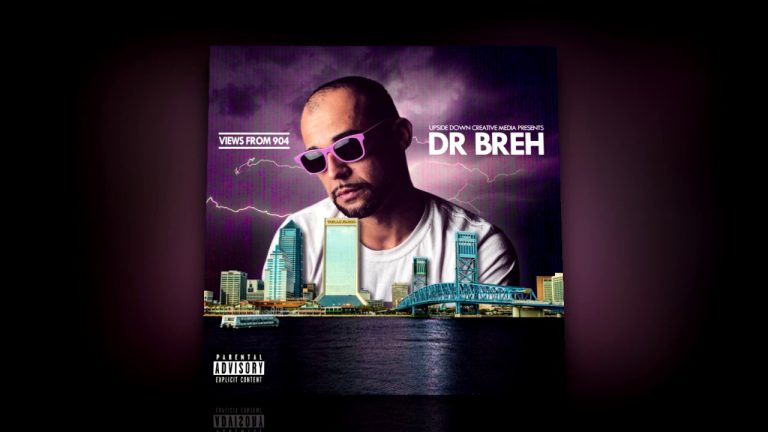 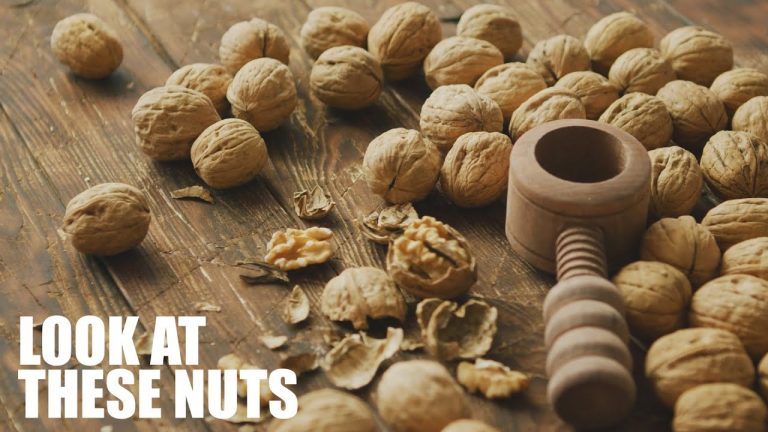 Look At These Nuts (with Melissa Villaseñor) 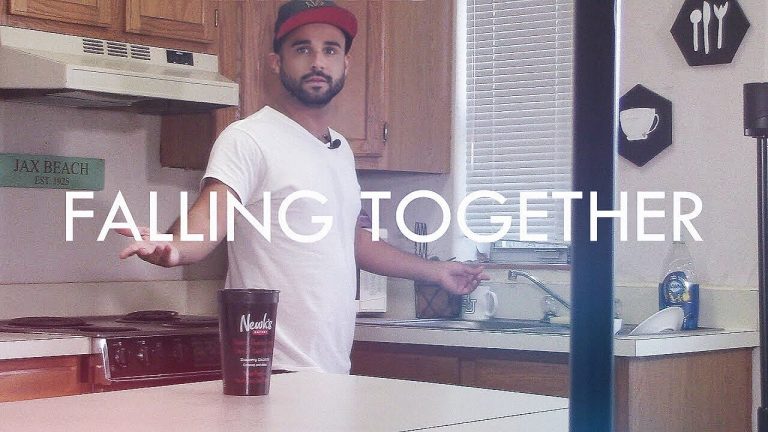 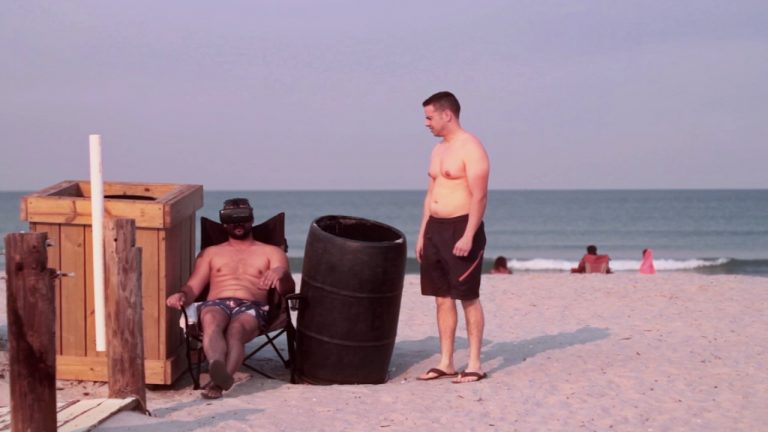 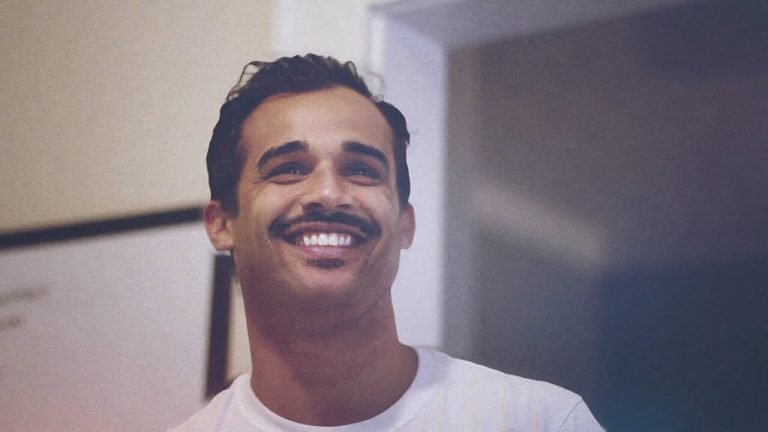